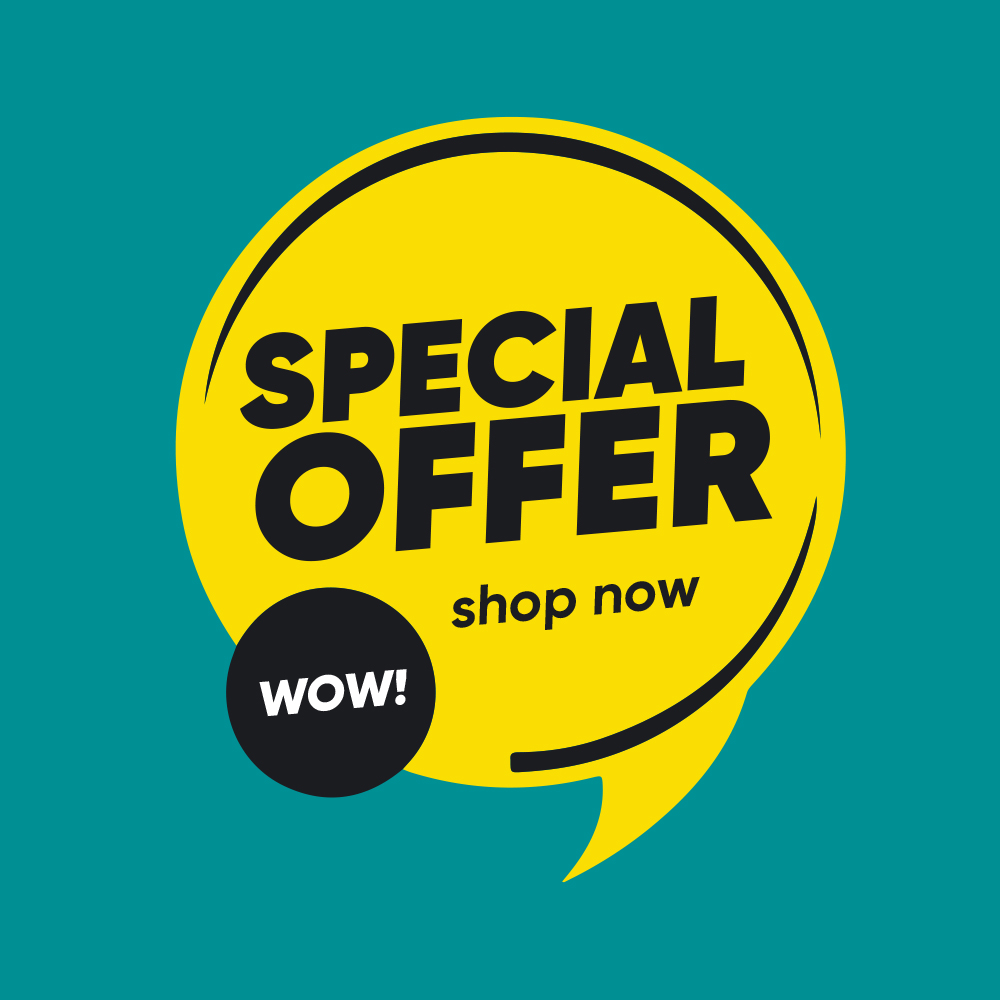 10 years of work in Europe!

Peptides has been active in Europe almost since its inception. A huge number of seminars, conferences and various events were held. They were visited by people from Hungary, Italy, Switzerland, Germany, Bulgaria, Greece, Slovakia, Slovenia, Ireland, Lithuania, Latvia, Estonia, Spain, England, etc. We would like to once again from the bottom of our hearts thank all the leaders and managers of dealerships who helped us in organizing seminars, conferences, meetings, congresses, etc. Without the active participation and assistance of our leaders from various European countries, primarily from the Baltic states, we would not have been able to achieve even a hundredth part of today's success.

The company was actively growing and developing, and it was decided to open an official representative office in the European Union. This made it possible to organize a full-fledged registration of preparation, to ensure the work of Peptides in Europe at the official level, to equip a cozy office for comfortable work.

The official representative office of the company was opened in September 2018 in Riga. This allowed us to expand our activities in foreign markets and establish business relations not only with European partners - now we deliver products to various parts of the world: from the USA to Asia. This step has increased our competitiveness and attractiveness in the MLM market. As a result, Peptides dealerships were opened in Greece, Poland, Spain, Italy, Germany, England, Cyprus and other European countries.

However, our success would not have been possible without the active work of leaders and managers of dealerships throughout Europe. Today we want to once again express our gratitude to them for choosing us as their business partner and for developing the Peptides brand together with us. Their energy, entrepreneurial spirit and hard work are objects of universal admiration and imitation.

To celebrate another anniversary of the successful work of the European representative office, we are giving a 10% discount on the entire range for three days. The promotion will take place on October 28, 29 and 30, 2020 in all dealerships in Europe. Celebrate with us! After all, health and beauty begins with positive emotions! 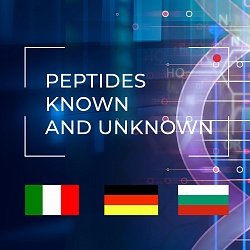 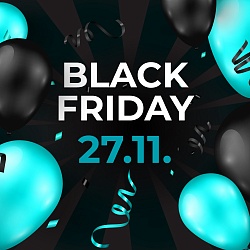 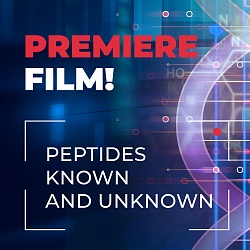